In Boktai 2, the Gun Del Sol was stolen. Django is then introduced to different types of weapon which are Swords, Spear, Hammer, Gun, and Fist. There also are three astro weapons, of which the player is only able to obtain one. 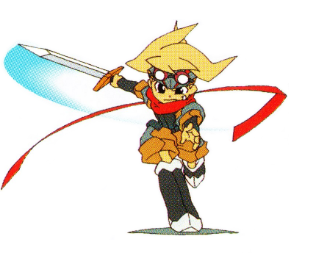 Django only used his fist in the beginning after losing his Gun Del Sol. After obtaining the Gradius the fist is no longer accessible.

Retrieved from "https://boktai.fandom.com/wiki/Weapon_List?oldid=8378"
Community content is available under CC-BY-SA unless otherwise noted.